What is brow ptosis?

What causes a droopy brow?

Eyebrow descent is most frequently related to aging changes. The facial skin becomes thinner with time, leading to sagging. Deflation due to loss of fat under the skin causes further sagging, especially in the eyebrow area. The pad of fad just beneath the brow is responsible for some of the eyebrow support. When this area becomes thin, the eyebrow appears to fall.

Drooping of the eyebrow is less commonly related to weakness of the forehead muscle (frontalis muscle), either caused by nerve injury, Bell’s Palsy, or over-treatment with botulinum toxin (Botox, Dysport, or Xeomin).

Not to be confused with

Hooding at the outer corner of the upper eyelids, heaviness or excessive fullness between the eyebrow and upper eyelid, and the eyebrow hairs are in a lower than ideal position. 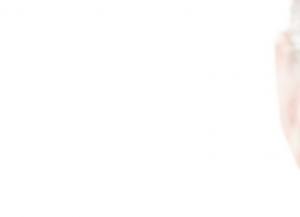